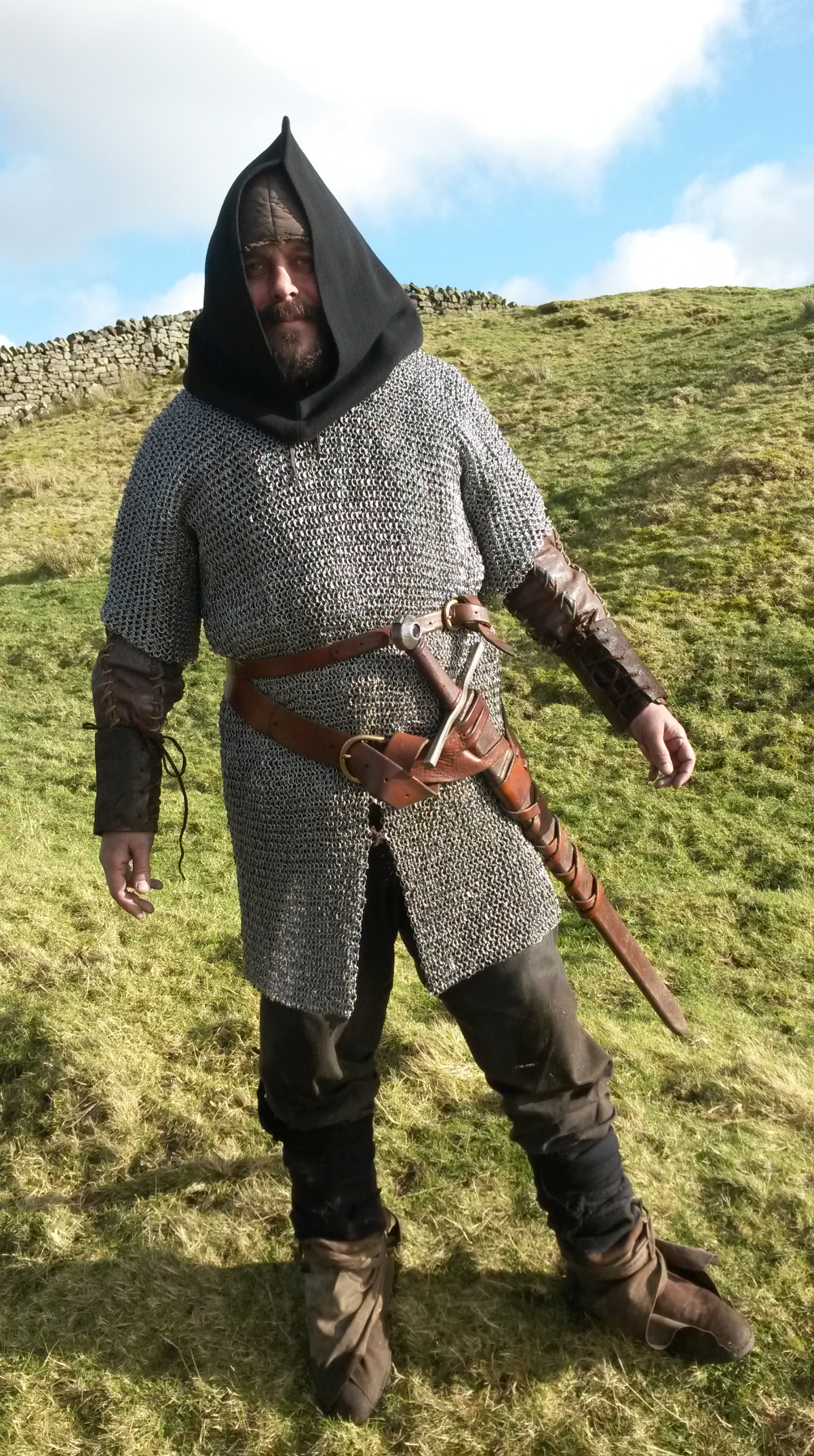 Ok now that I’m getting the first insights into what the workload is going to be like at Northumbria Uni with my studies of Drama and Script I’m beginning to realise this blog may be a place where I come for a wee break to relax and recharge. I’ve no problem with said work load…but yep we’re going to be busy.

Much to my delight I finally met my fellow writers today.  A great eclectic bunch from India, Latvia, Gateshead and other such exotic places. There are 6 of us but if you include Richard Stockwell our course tutor there will be 7 of us in the room at any given time. That’s a good number, both lucky and magnificent. Obviously Richard is the Yul Brynner leader type. One of my classmates Holly is a Bowie fanatic (there is no other type of Bowie fan) so she’s obviously dead smart/cool/old fashioned. I imagine over the next three years the pair of us will manage to put the other five off The Great Dame David for the rest of their days.

I’m absolutely delighted with the tiny size of our group. Compared to the more common class sizes we can have a lot more feedback and attention provided to our developing skills.

For our first classes we’ve to read The Coen brothers introduction to Fargo. I know, how cool is that. This is my homework! Plus we’ve to read/reread Macbeth. I’m not massively versed in Shakespeare but that is the one play of his I’m pretty familiar with. I’ve got a copy of it in the house somewhere  along with the notes. However as a bit of a cheat I’ve also just downloaded the latest film version staring Michael Fassbender and Marion Cotillard and err…me. Honest I was a member of the English army that invade Scotland. I would be gobsmacked if I can pick myself out as I wore a hood over my head for the days shoot. Possibly a good thing as my many friends in the SNP might find my role that day a wee bit hard to stomach. The shoot that day was pretty rough as we spent most of our time up a massive hill or in a bog in Northumbria at the start of February in sideways rain. Most of us spent most of the day slipping and falling on our arses. At one point I was heard to say in my broad Scots accent, “Ahm no sure if this invasion of Scotland is such a good idea. I think someone’s going to get seriously injured here.” Whether this adlib has made the final cut remains to be seen. I’m not so sure improvising is encouraged when doing the Great Bard.

the meanderings of comedian John Scott View all posts by Dissent