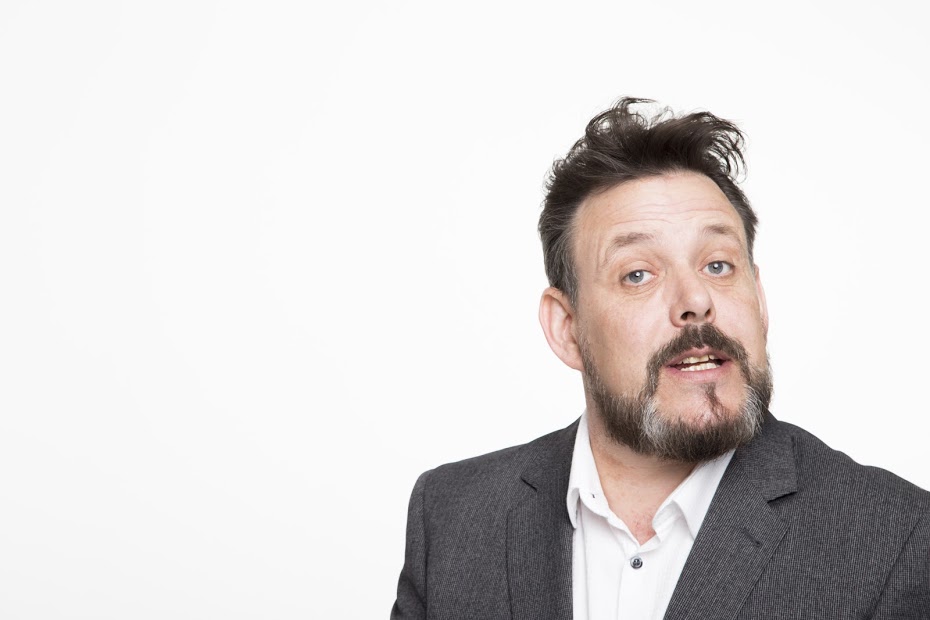 It’s enrolment week at Northumbria university. As I’m starting a degree in Drama and Script writing I’ve been advised to start a blog or keep a diary of my thoughts and experiences. It’s nice when you’re ahead of the curve.  So far I’ve only been picking up my student ID and been to a chat on the Library.

For a Uni that used to be a polytechnic Northumbria sits high on academic leagues.  The Library stands among the equal top 8 in the UK and yes that’s alongside the Oxbridge toffs. Having lived in Newcastle for 13 years this doesn’t surprise me. As a city with limited resources the Geordies are adept at looking after their own. They’ve thrown much effort into their newest centre for academic excellence and it’s nice to see so many working class kids being able to throw up two fingers to the supposedly more established Newcastle University which is just across the road. Did one of them produce the touchscreen  phone or I-Pad? No that was someone from my Uni, ta very much. 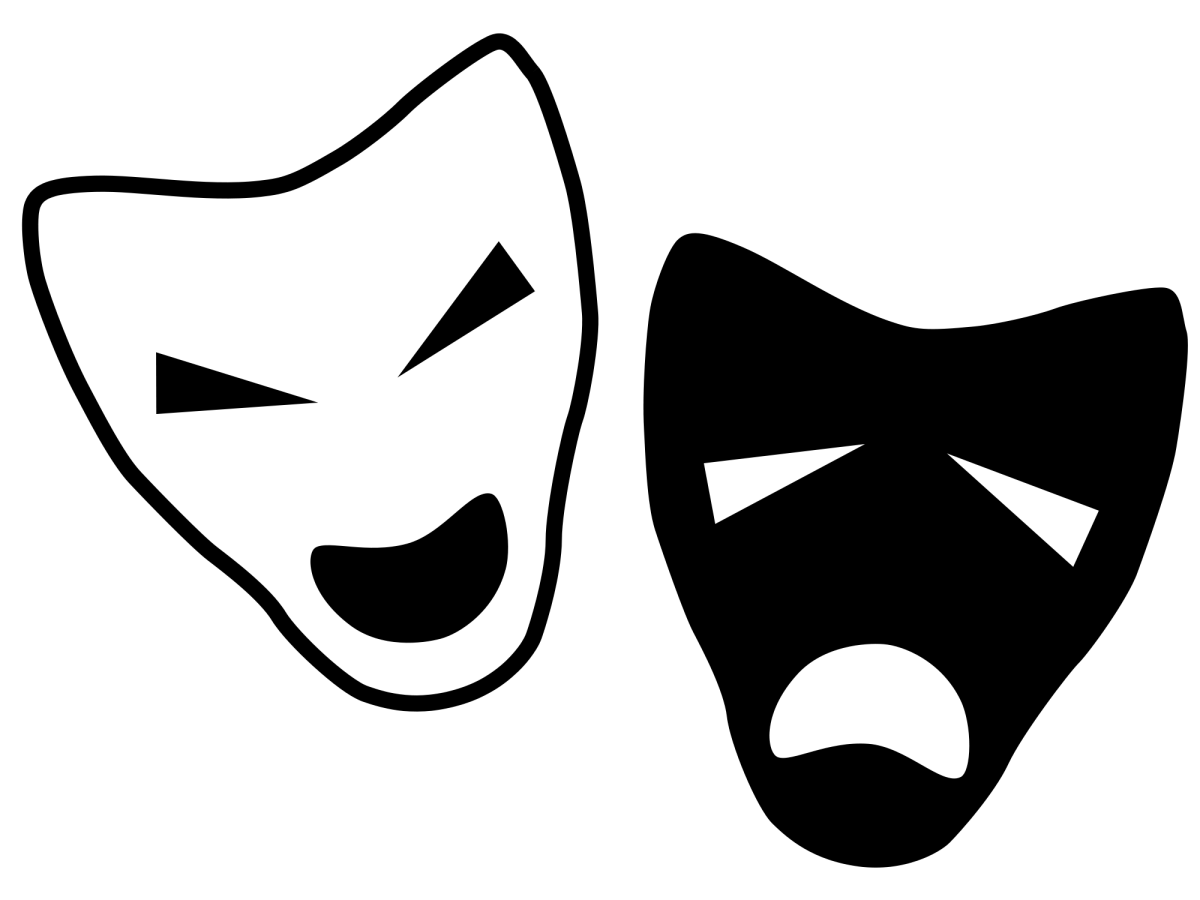 I wrote this blog several months ago then didn’t publish it. The stigma issues connected to such stuff were still very much to the fore of my concerns. Since then something happened that changed my viewpoint dramatically. I chose to perform a half hour of comedy about my condition for the mental health charity Mind. I told a good 30 minutes worth of very personal anecdotes about my experience. It turned out to be very funny and deeply cathartic. Perhaps the same effect someone may get from an AA meeting. At the end of the show I met several other service users who thanked me for sharing my experiences. I’m now in the process of writing a one hour show to be performed this October about my life with Bi-Polar 1 which is brutally frank and hopefully as funny. Re-reading this article I find it still quite guarded compared to how I talk about the condition now just a few months later. I’ll publish some of the stories when I get them down on this blog. But in the meantime this serves as a bit of a po-faced synopsis of what’s to come. I look forward to getting it out there.

“In truth I’m never keen to talk about this on a public forum. However, after recently watching Stephen Fry’s documentary The Secret Life of the Manic Depressive AND meeting a young woman recently diagnosed with the condition I felt compelled to publish something. If it helps one person then that’s of use.”

I had my first episode of Bi-Polar symptoms around the age of 24. I’d not long split from a long term relationship and was self-medicating and smoking a lot of cannabis. At the time it kicked in I was at collage one day when in I became delusional and paranoid. I was convinced criminals were out to get me and that people were conspiring against me. This is all very common symptoms of Bi-Polar.

At the time a lot was being written about direct links between schizophrenia and cannabis and I feel this really contributed to a misdiagnosis. I spent six weeks in a psychiatric hospital and was diagnosed with schizophrenia. I was then for the next 6 years treated for schizophrenia which in the end turned out to be very detrimental to my health. I can’t really recall the various treatments I was given but I lost those six years. I felt as if I was in some kind of bubble, detached from people and the world.

As time moved on I began to read up on schizophrenia and Bi Polar disorder and began to realise I wasn’t showing any signs of schizophrenia but was showing all the signs of a Bi-Polar disorder. Eventually one day I phoned a Bi Polar helpline and something really quite unbelievable happened. For anybody that follows my blog you’ll know I’m a professional comedian. It’s how I earn my living. So I rang this helpline and got talking to a woman on the line. I told her about myself when she interjected and asked, “You say you’re a comedian. Were you on in Glasgow this weekend.” I replied that yes I was. The woman then told me, “John I saw you this weekend and spoke to you. You are in my opinion 100% Bi Polar and its very important we get this diagnosis changed and get you the correct treatment.”

It then took almost a year of arguing with consultants etc to get the right treatment and diagnosis. It turned out that once a “professional” gives you a label it can take a hell of a lot of battling to get that opinion turned over.

Eventually I started getting more appropriate treatment and immediately began to feel better and enjoyed a couple of years of relatively “normal” life. But it never truly went away. It just receded for a bit.

Still now feeling better things began to improve in my life. I met and fell in love with the woman who is now my wife. I began to get on the bottom rungs of a career in the comedy industry. I’d stopped self-medicating with cannabis. (I haven’t touched the stuff in about 13 years)

The condition wasn’t quite done with me yet. About 3 years into my relationship I began to suffer some terrible stress at work and eventually another really big episode kicked in. I experienced full blown elations and delusions and frightening paranoia. Then my delusions turned more to a notion that my soul was destined for Hell. Those were terrifying delusions. Just stop and think for a minute what it would be like to believe that a place like Hell was actually real.

My health went up and down over the next few years and from the years 2006-2008 I entered my absolute worse period. Delusions were happening on an almost weekly basis. I was crippled by the condition and finding all kinds of social stimulus almost impossible. I was terrified I was going to burn out and the condition would be the end of me. I’d read once that only around 15% of people with Bi Polar 1 actually manage to function in the real world. Somehow in amongst this I managed to keep working. It was the hardest struggle of my life.

In desperation I one day again handed myself in to psychiatric services and it was decided a new treatment should be tried. That’s when I went onto Seroquel. It pretty much saved my life, my relationship and my sanity. I responded to it fast. I remember 6 weeks in turning up at my consultants office and asking, “What is this? The delusions are gone. The crippling depression is gone too. I remember this feeling. This is what it is to feel normal.”

I’ve been very well for 6 years now. I have a life I’m very happy with. I’ve worked as a professional comedian and writer for 13 years now. I’ve been with my partner for almost 16 years. I’m off to do a degree in Script writing this year at university. Trust me the condition isn’t gone, but the point I’m here to make is it is VERY treatable. So if you’re out there experiencing a bad day with it today remember there is a tomorrow.

Years ago the notion was put to me that geneticists are now heading towards the gene that causes the condition and may be able to eradicate it. If I could live over again would I have my own Bi Polar taken out of my life? I had to think long and hard about that and eventually concluded no. If it wasn’t for the condition, despite the entire struggle, I wouldn’t be who I am and living the life I do today.

For all the detriment this condition causes I believe there are some great plus signs. One being that Bi Polar people experience everything just that wee bit more acutely/intensely than others. From listening to music, watching a film, enjoying other people or looking at the patterns the rain makes on a window. We have an intense appreciation of the good things…and yes the bad.

Focus on the good. Some things this condition gives us are gifts. And always remember it is treatable. Maybe not today but definitely tomorrow.